Welcome to the Official Attendee Housing Site for the Clinical Gatroenterology 2017 which will be held in the beautiful and exciting city of Las Vegas. The conference will take place in the following dates and locations 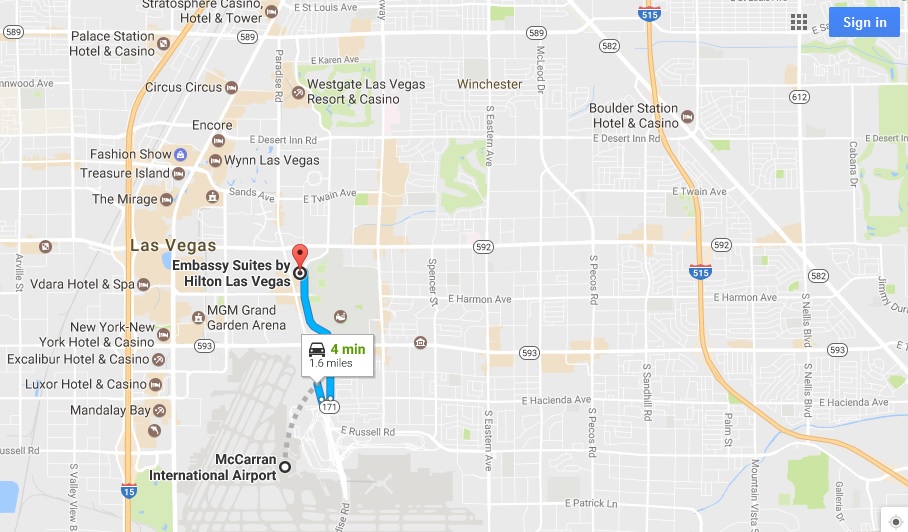 Las Vegas  is a city in the United States of America , the most populous city in the State of Nevada, the county seat of Clark County, and the city proper of the Las Vegas Valley. Las Vegas is an internationally renowned major resort city known primarily for shopping, fine dining and nightlife and is the leading financial and cultural center for Southern Nevada.

The city bills itself as The Entertainment Capital of the World, and is famous for its mega casino–hotels and associated entertainment. A growing retirement and family city, Las Vegas is the 29th-most populous city in the United States, with a population of 603,488 at the 2013 US Census Estimates. The city is one of the top three leading destinations in the United States for conventions, business, and meetings. In addition, the city's metropolitan area has more AAA Five Diamond hotels than any other city in the world, and is a global leader in the hospitality industry. Today, Las Vegas is one of the top tourist destinations in the world.

Established in 1905, Las Vegas was incorporated as a city in 1911. At the close of the 20th century, Las Vegas was the most populous American city founded in that century (a similar distinction retained by Chicago in the 19th century). The city's tolerance for numerous forms of adult entertainment and has made Las Vegas a popular setting for films, television programs, and music videos.

Las Vegas is generally used to describe not just the city itself, but areas beyond the city limits-especially the resort areas on and near the Las Vegas Strip and the Las Vegas Valley. The 4.2 miles(6.8 km) stretch of South Las Vegas Boulevard known as the Las Vegas Strip is in the unincorporated communities of Paradise, Winchester, and Enterprise, located in Clark County. 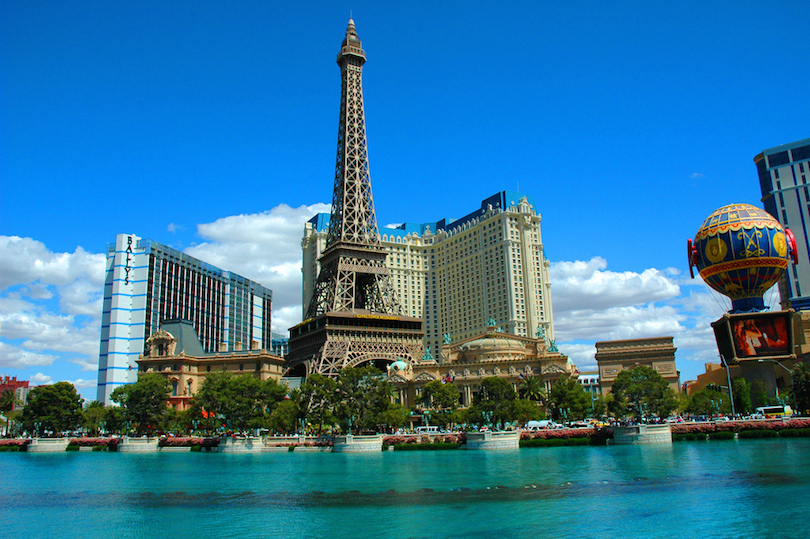 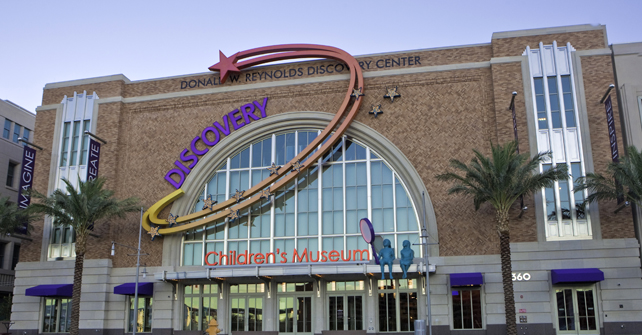 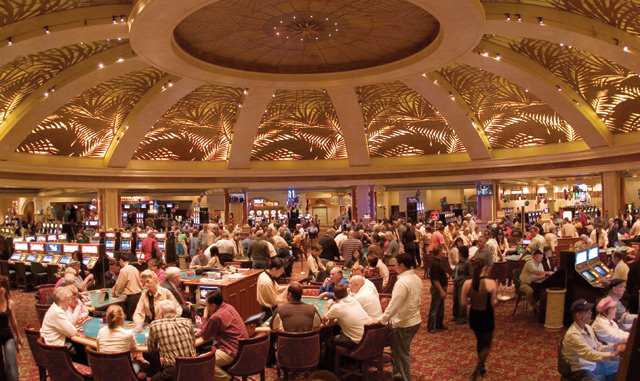 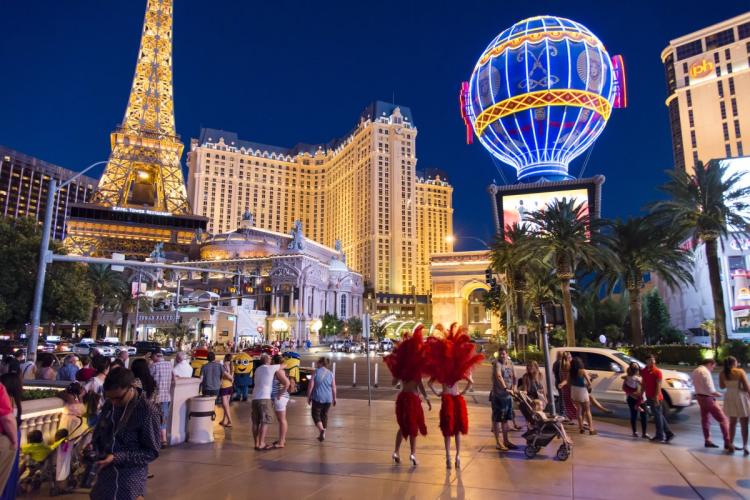